In memory of the wonderful Dancer who sadly had to be put down today after a freak accident in the field. She was turned out for half an hour this afternoon (as she was going to run tomorrow) Had a buck and a skip and her hind leg shattered. Doug and Rachel were both there and it sounded like a fence post being snapped. Doug and I stood with her whilst waiting for the huntsman and not once did she flinch. She ate nuts right up until she was put down. Previously she had a small cut on the same hind leg which had been poulticed and looked fine but clearly she had suffered a hairline fracture from a kick or a knock but showed no lameness. It would have shattered on the racetrack so for that we have to be grateful.She was too tough for her own good.
She was a belligerent old trout at times but a yard favourite and totally irreplaceable. She had all the ability in the world but only chose to use it on her terms and for that she was hugely admired. She gave novice riders El Raven, Toby Betambeau, Harry Beswick, Mike Palmer and Billy Aprahamian some fabulous spins and gave Kara Gregory her first win. To say she will be massively missed is a huge understatement but she had a wonderful life here and didn't suffer at the end. RIP Dancer....She went out a winner 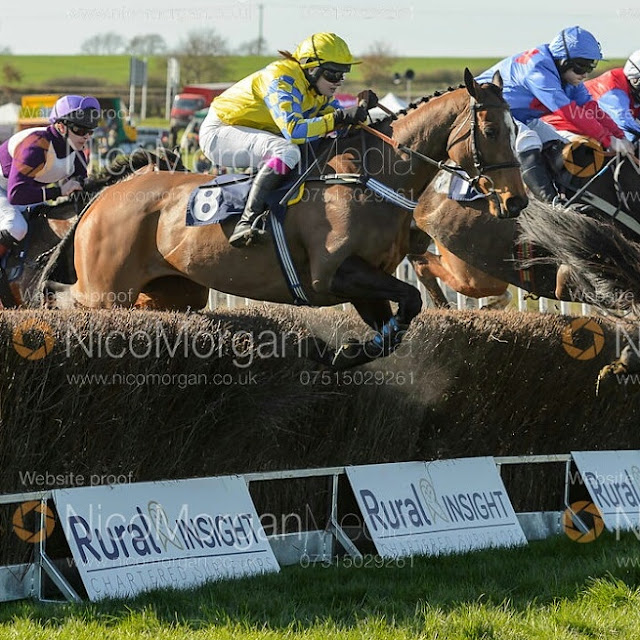 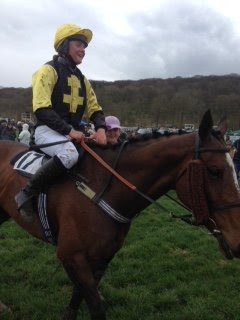 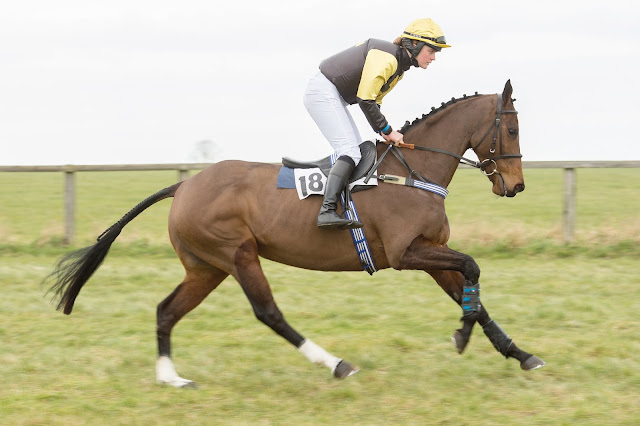 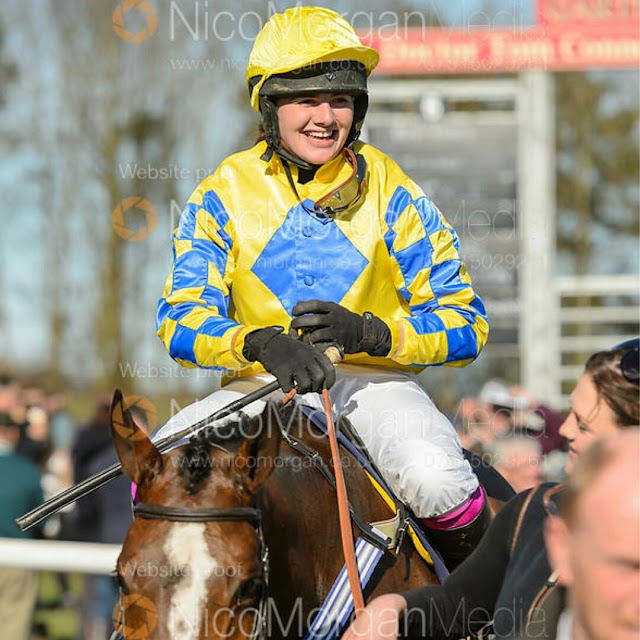 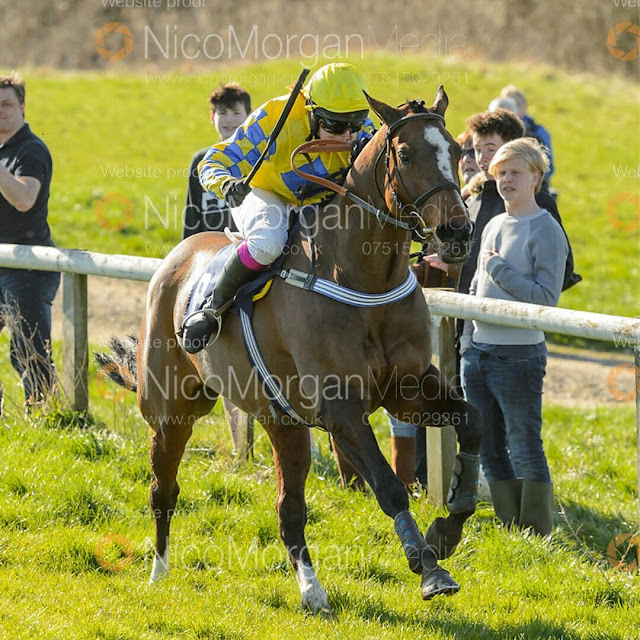