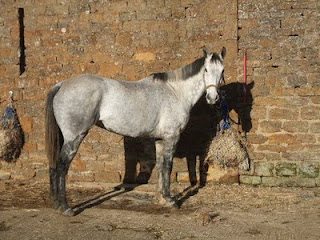 Velvet Skye now back in work