My computer decided to die which is why there haven't been any posts recently.
The horses are all ridiculously well which has been rather good for the drop pot again.
I generously contributed as I got bucked off Lily (aided and abetted by Bella who set her off) Suzanne came off Budge, once again in the big field and Amy plopped of Elvis in the menage. To be fair to Amy, she had just jumped six youngsters really well but then it was the old experienced handicapper, King of Angels, who decided she needed teaching a thing or two.
On Thursday Lucy Jackson (Harry's girlfriend) came in to ride out. She is in the Olympic Event team for New Zealand so it was a bit of a comedown for her but she mucked in well and was a great help.


In this video we have Velvet Cloud leading (Harry Wallace), Exclusive Rights (Amy Tedds) Sea Rock (me), Glory Hunter (Suzanne Smith) Lady Barfad (Holly Wallington) King of Angels (Lucy Jackson)
Cloud is going to Cottenham tomorrow in the 3 mile maiden.She is tiny but has an extremely high opinion of herself and has been acting as though she needs a race, so fingers crossed she will run well and come home safely.

We had a very sad day yesterday as we had to have Lucy, our brown terrier, put to sleep. She had been very unwell for two days and the vet said there was nothing they could do as it looked like an internal growth. She was fourteen and lived life to the full. She was a rather aloof sort of dog and not one to make friends with everyone. However, once she decided that you were worth knowing she was 100% loyal, devoted, steadfast, trustworthy and will be horribly missed. 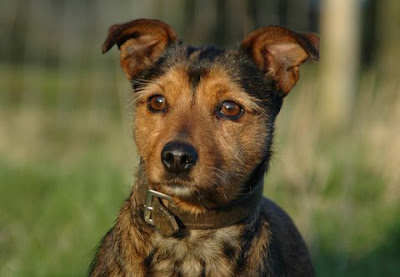 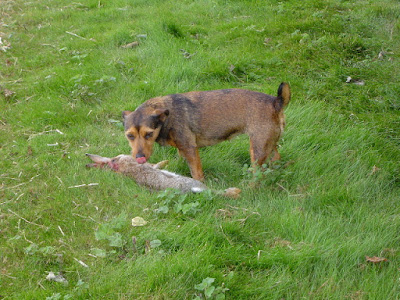 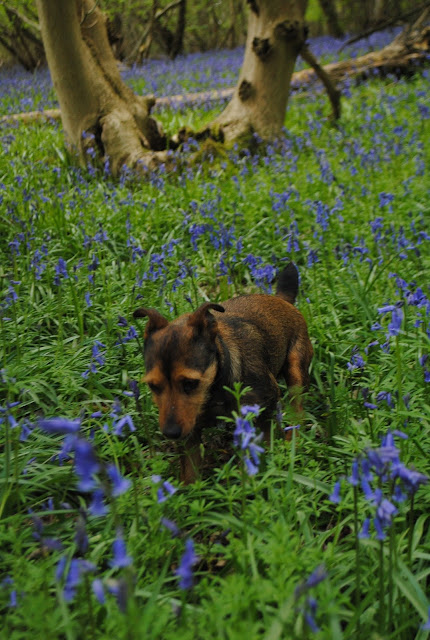 Rest in peace Lucy
Posted by Pauline at 09:59